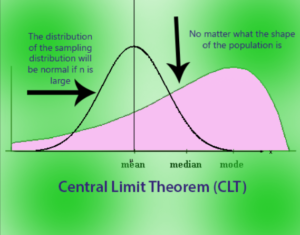 DOF is the total no of valthat are free to take decision, in most of the cases the DOF is no of observation -1.

An f value (also known as an f statistic) is a random variable that has an F distribution.

Here are the steps required to compute an f value: