Heteroscedasticity refers to the condition in which the variability of a variable is unequal across the range of values of a second variable that predicts it. 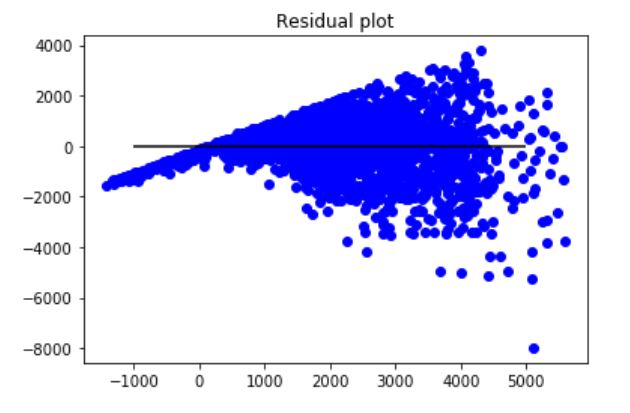 note: The inverse of heteroscedasticity is homoscedasticity, which indicates that a DV’s variability is equal across values of an IV.

You can also visualize that it will be difficult to find the hypothesis in the below scenario. 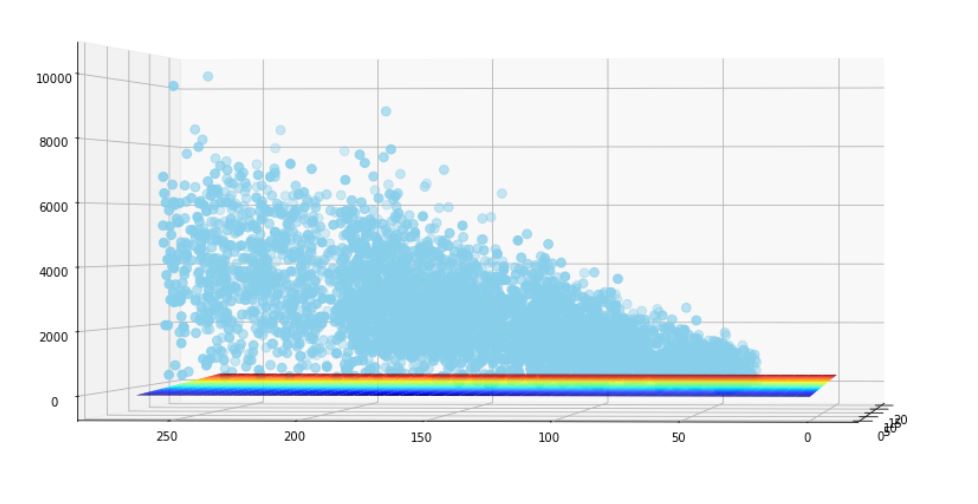 You can get a more efficient model (i.e., one with smaller standard errors) if you use weighted least squares.