A Classical way, Logistic Regression is the younger son of Mr.ML, he is very efficient in predicting any problem associated with binary values. Whenever any person comes to Mr.ML and having problems like will his loan approves or not?, is it possible that he gets profit this year or not?, usually he asks his son Logistic to answer those question. Logistic plays with True/False or 0/1. 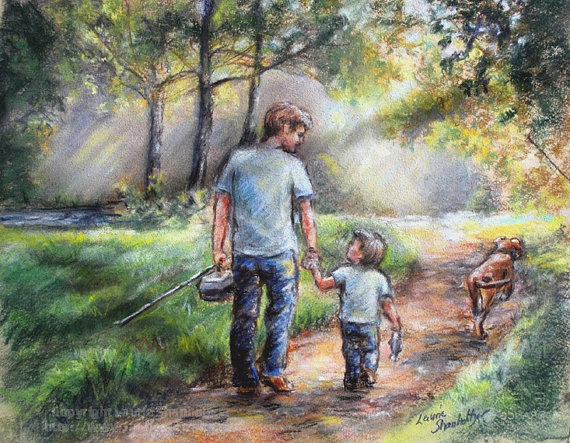 One Day a person came and told that he is using a mail system in his office and every day he receives thousands of SMS but it is impossible for him to predict the ham or spam SMS. He asked him to collect a sample of SMS and give it to Logistic and he will prepare a model that will solve his problem.

After few days the person came with following sample data:

Now Programmatically we can solve the problem like this,

Now we may predict anything,

However, some other assumptions that we have to consider before going with this approach.

2-Logistic regression requires the observations to be independent of each other.

3-Logistic regression requires there to be little or no multicollinearity among the independent variables.

4-Logistic regression typically requires a large sample size because it works on probability. For example, if you have 5 independent variables and the expected probability of your least frequent outcome is .10, then you would need a minimum sample size of 500 (10*5 / .10).

In order to find the correctness of the model logistic uses matrices. The most common metrics are accuracy, precision, recall, F1 measure, and ROC AUC score. All of these measures depend on the concepts of true positives, true negatives, false positives, and false negatives. Positive and negative refer to the classes. True and false denote whether the predicted class is the same as the true class.

Accuracy: Accuracy measures a fraction of the classifier’s predictions that are correct.

Precision and recall: Precision is the fraction of positive predictions that are correct/true. 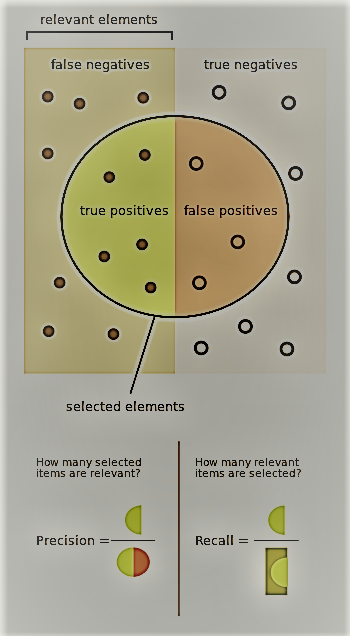 The F1: It measures is the harmonic mean, or weighted average, of the precision and recall scores. Also called the f-measure or the f-score, the F1 score is calculated using
the following formula:

ROC: A Receiver Operating Characteristic, ROC curves plot the classifier’s recall against its fall-out. Fall-out, or the false positive rate, is the number of false positives divided by the total number of negatives.

AUC: AUC is the area under the ROC curve; it reduces the ROC curve to a single value, which represents the expected performance of the classifier.