In a Classical way, Linear Regression is the son of Mr.ML, he is very efficient in predicting any problem associated with continuous variables. Whenever any person comes to Mr.ML and having problems like how much profit a person gets?, how many runs a cricketer may score?, usually he asks his son Linear to answer those question. 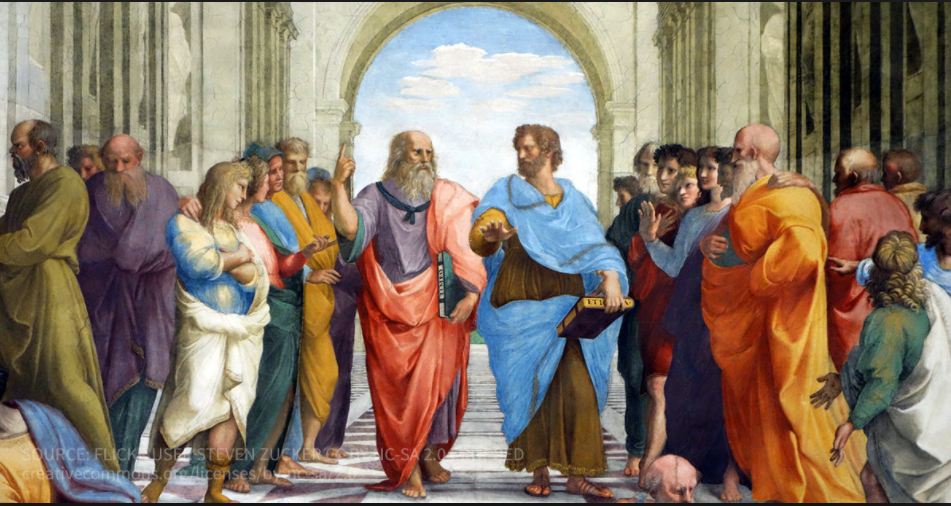 Mr.ML and his son Linear for solving problems of prediction.

One day a person asks Mr.ML that he want to predict the weight of his son when he will become 21 years old. Mr.ML asks him to go and come with population data of his area. After a few days the person came with the following set of data:

He told Mr.ML that in his city there is no one whose age is more than 12 years. All the data he has is up to 12 years. Mr.ML smiled and said no issue this can be solved by Linear.

Using the power of SkLearn Linear solve the problem in the following way:

Linear said the height will be :

Linear also give a horoscope of the data using the matplotlib, by using the following code:

Now Mathematically, “Simple linear regression is a statistical method that allows us to predict the relationships between two continuous (quantitative) variables”.

A linear regression first calculates the centroid of the independent variable and try to find out a hypothesis line that can touch the maximum number of points. While doing so LR(Linear Regression) needs to mark a straight line of the equation

Apart from this, there are several regressions.

Simple or multiple regression models cannot explain a non-linear relationship between the variables this causes the error. Multiple regression equations are defined in the same way as a single regression equation by using the least square method. The least-square estimation method minimizes the sum of squares of errors to best fit the line for the given data. These errors are generated due to the deviation of observed points from the proposed line. This deviation is called a residual in regression analysis.

The sum of squares of residuals (SSR) is calculated as follows:

Where e is the error, y and x are the variables, and b0 and b1 are the unknown parameters or coefficients.

The accuracy is checked by the following methods:

R Squared and Adjusted R Squared methods are used to check the adequacy of models.

High values of R-Squared represent a strong correlation between response and predictor variables while low values mean that the developed regression model is not appropriate for required predictions.

The value of R  between 0 and 1 where 0 means no correlation between sample data and 1 mean exact linear relationship.

One can calculate R Squared using the following formula:

Similar to R-squared adjusted R-squared is used to calculate the proportion of the variation in the dependent variable caused by all explanatory variables.

We can calculate the Adjusted R Squared  as follows:

Here are some basic characteristics of the measure:

The assumption in Linear regression:

One can detect the Multicollinearity by calculating VIF with the help of the following formula:

Following are some impacts of Multicollinearity: